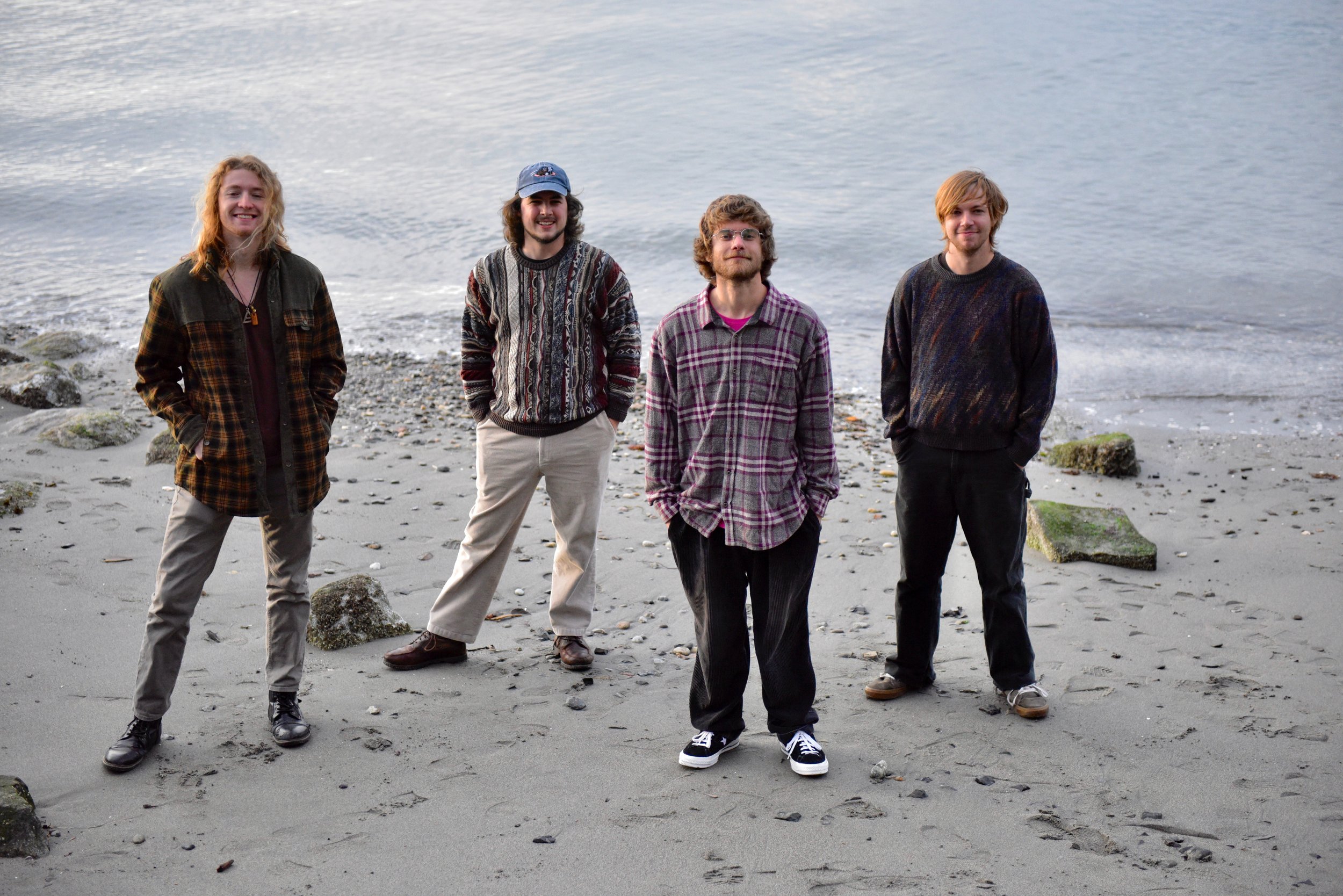 Spunj is a high energy, multi-genre four-piece based out of Eugene, Oregon. Using their diverse musical backgrounds and tastes, Spunj believes in making their live shows not just a musical performance, but an experience. The band incorporates classic songwriting with sections of improvisation to seamlessly weave from genre to genre while keeping the energy high and always danceable. Since 2019, the band has toured the Pacific Northwest relentlessly growing from playing bars and college parties to playing established and respectable venues and festivals and opening for major jam acts such as Spafford, Eggy, Twiddle, Lespecial, Cycles, and Yak Attack. The quartet has also released a full length studio album that is available on all major streaming platforms such as Spotify, iTunes and Bandcamp. Spunj plans to tour heavily in the West Coast with intentions to break out further into the United States.