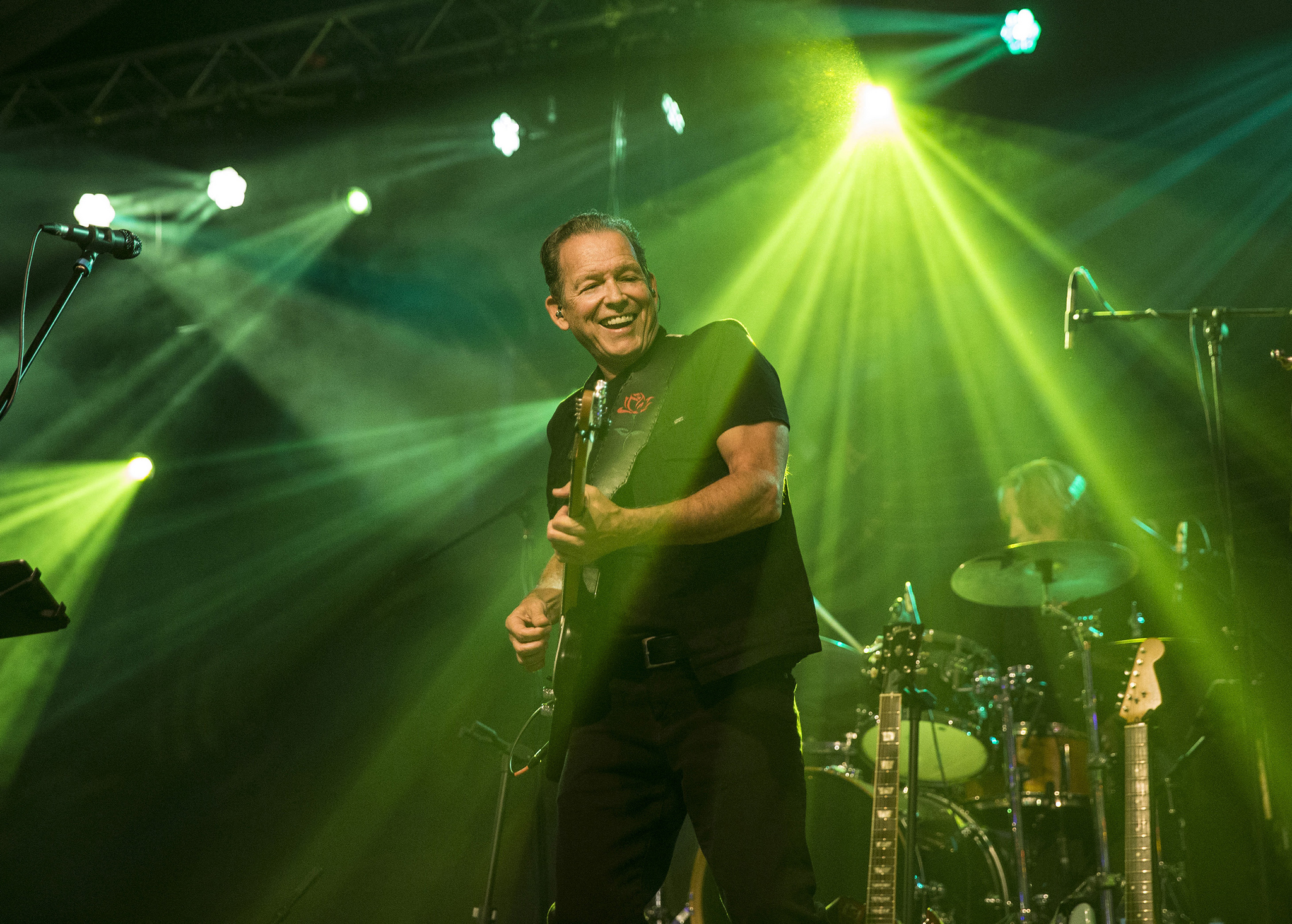 Tommy Castro and The Painkillers

The Siren is pleased to welcome back Tommy Castro and the Painkillers for an evening of rocking soul and blues music!

Whether he’s squeezing out the deepest blues or playing the funkiest soul grooves, legendary blues and soul giant Tommy Castro knows how to ignite a crowd. Over the course of his still-unfolding career, the guitarist, vocalist and songwriter has released 15 albums ranging from horn-fueled soul and R&B to piping hot blues to fiery rock ‘n’ roll. He’s performed all over the world, earning countless fans with his legendary, sweat-drenched, exhilarating live shows. Castro’s band, The Painkillers—bassist Randy McDonald, drummer Bowen Brown  and keyboardist Michael Emerson—have now been playing together over four years. After hundreds of live shows, they have coalesced into one of the telepathically tightest units Castro has ever assembled, making them one of the most in-demand live roots music acts performing today. Billboard says the band plays “irresistible contemporary blues-rock” with “street-level grit and soul.”

“Castro is one of the brightest stars in the blues-soul genre. Voracious blues energy and ultimate soul power…impassioned vocals and pure inventiveness in his stellar guitar solos.” –Blues Music Magazine