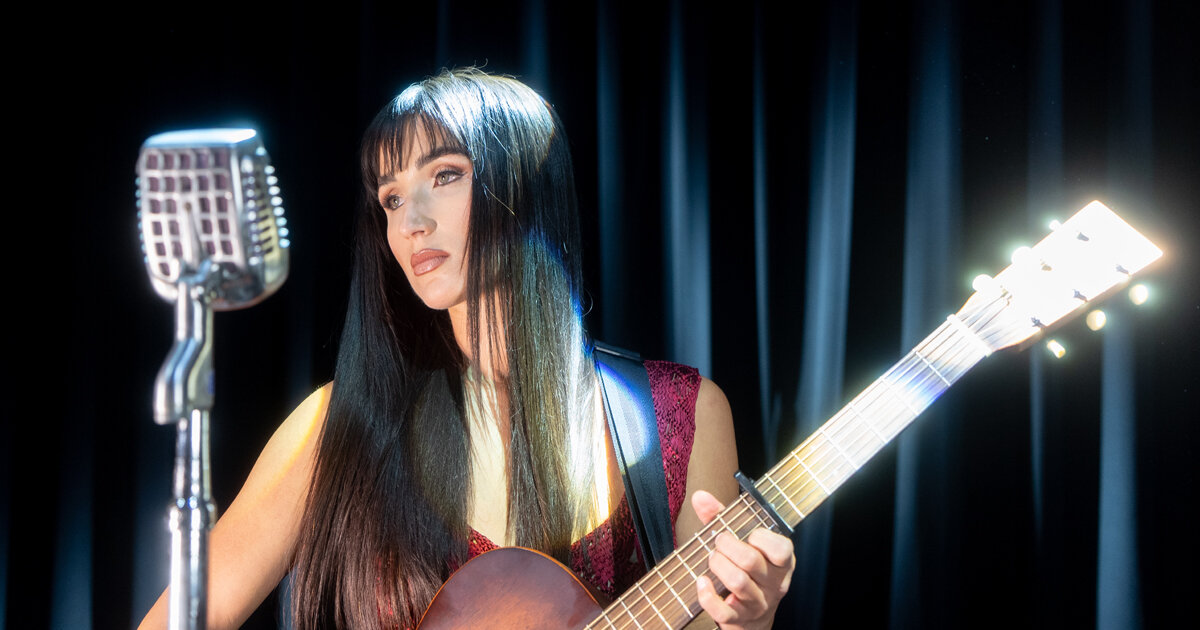 Doors open at 7pm ~ 21+  **The venue will be closed from 6pm to 7pm to complete soundcheck in private and prepare the venue for the show. Doors open at 7pm sharp! Food available until 10pm during the show. Seating very limited, first come/first serve.

Country singer/songwriter Jade Jackson began composing songs at a young age. She grew up in Santa Margarita, California, where her parents owned a restaurant. Both her parents were keen music fans, and Jackson grew up on a diverse diet of Johnny Cash, Hank Williams, the Cure, and the Smiths.

In between waitressing at the family business, the young Jackson began to write songs at the age of 13, and played her first live show the following year. By the time she left high school she had a collection of over 300 original compositions. No doubt her prolific output was aided by the fact that she grew up in a household that was free of television and computers, and therefore distraction. After high school she was accepted in the music program at the prestigious Cal Arts College, just outside of Los Angeles. The budding singer/songwriter secured herself a regular slot at a local coffee shop, and it was during one of those shows that the wife and son of Social Distortion‘s Mike Ness were so taken with her performance that it led to a working relationship with the frontman. Becoming somewhat of a mentor to Jackson, he agreed to produce her first record, and invited her to support Social Distortion on tour. In 2017, Jackson signed to Anti-. Gilded, her label debut, was chock-full of melancholy tales and echoed artists such as Lucinda Williams and Emmylou Harris.