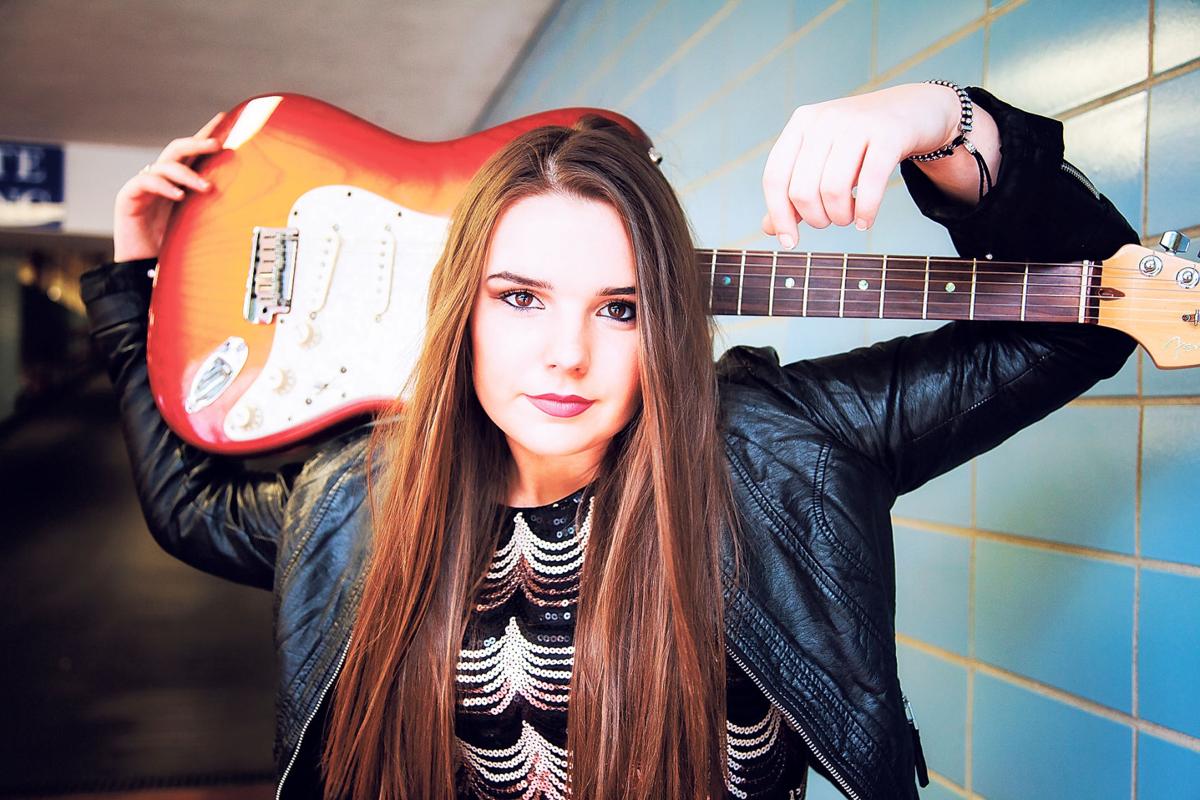 Proving the blues isn’t just an old man’s game, Ally Venable is a guitarist and singer who puts a fresh spin on blues-rock traditions. Blessed with a powerful voice that belies her slim stature and a down-and-dirty guitar attack that blends Texas blues with no-frills rock & roll, Venable was just 14 when she cut her debut EP, Wise Man, which earned her a reputation as a rising star in the Lone Star State’s blues community. While stronger rock influences would be heard on later albums such as Puppet Show and Texas Honey, the blues remained Venable’s bread and butter as her precocious talent won her awards and a growing audience.