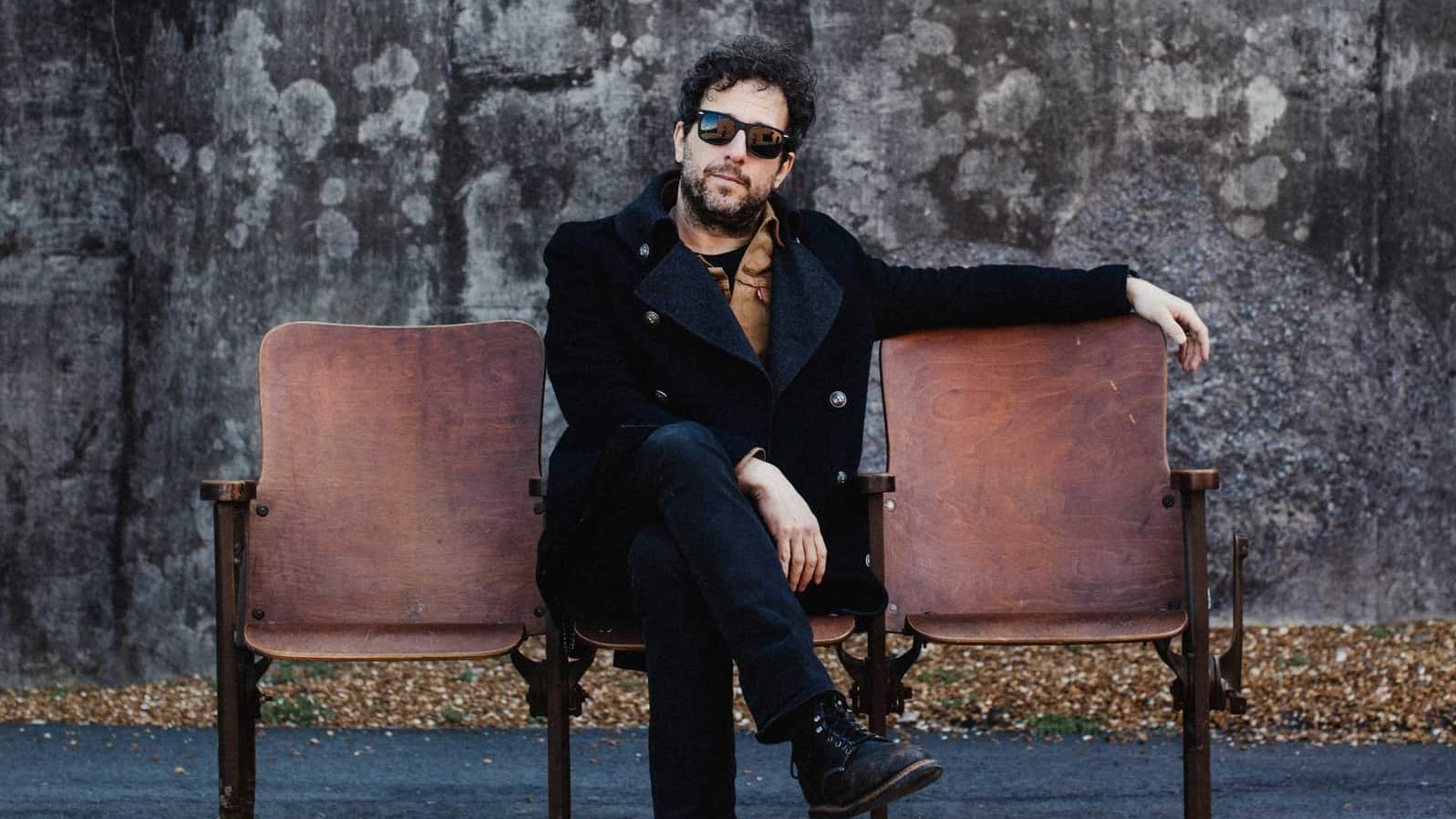 Will Hoge is a mainstay of 21st century rock & roll, carrying the torch for a blue-collar sound rooted in ringing Telecaster guitars and anthemic songwriting. He makes music for roadhouses and rallies, for car stereos and dive-bar jukeboxes, for Saturday night hell-raising and Sunday morning comedowns. In an era of social media influencers looking to fast-track their way to fame, Hoge has proudly taken the long way around, dedicating himself not to the destination, but to the journey itself.

The trek continues with Wings On My Shoes, the twelfth studio album in a career whose milestones include Number One hits, Grammy nods, major-label record deals, and hard-won independence. Written amidst the doom and gloom of a pandemic that brought his touring schedule to a standstill, it’s a record that seeks out silver linings, emphasizing bright moments over looming darkness. For Hoge, Wings On My Shoes also marks a recommitment to the amplified Americana sound that’s earned him a global audience, as well nods from Rolling Stone, Forbes, and NPR.

“I always want to embrace change — to accept new things artistically— but at the end of the day, I can try to run from this idea that I love good, guitar-based rock & roll music, or I can wear that badge of honor,” he says. “I’m in the ‘wearing the badge of honor’ phase now.”