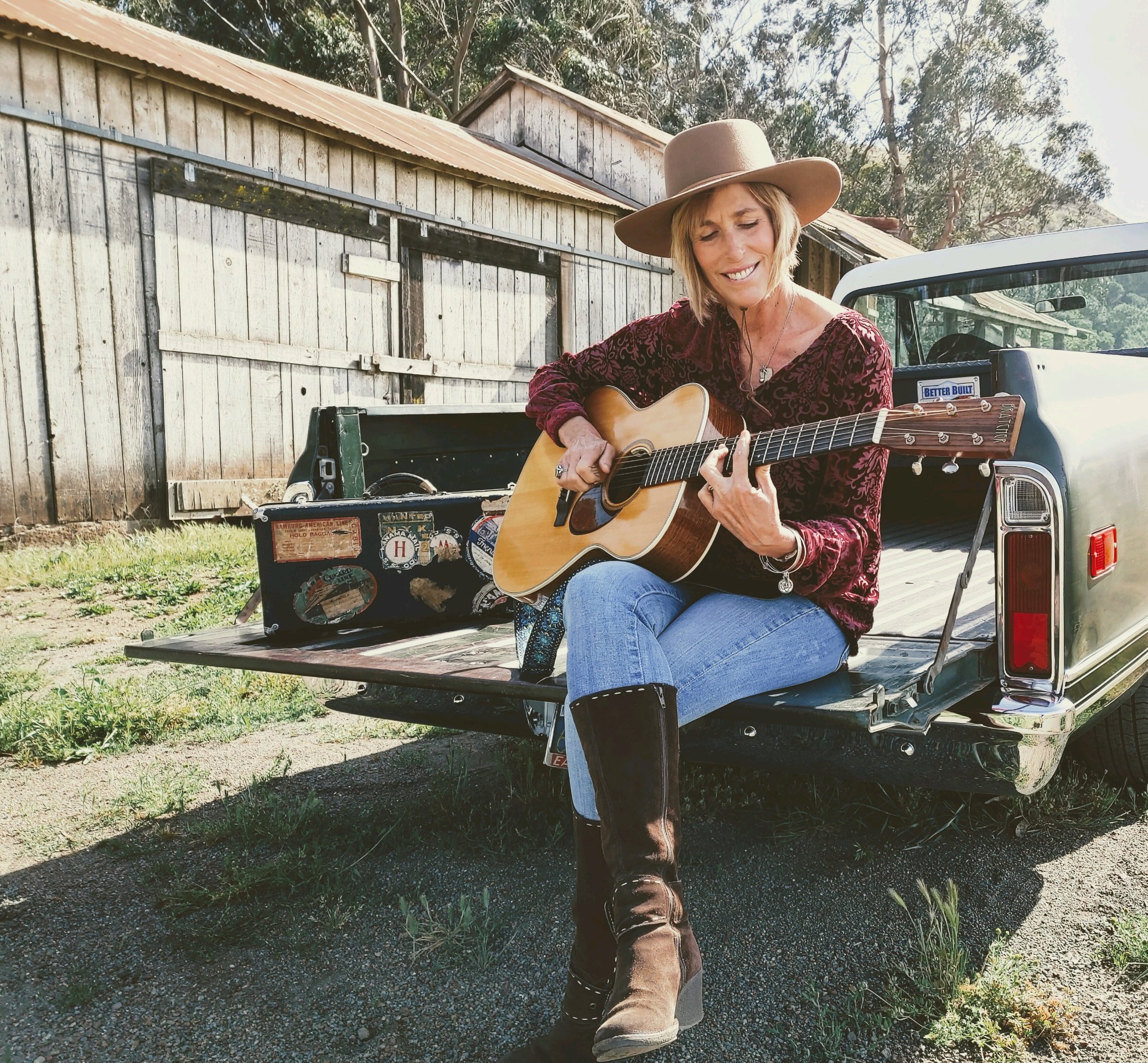 Susan Ritchie is a singer-songwriter from the Central Coast of California.  With a rich and bluesy voice often compared to Susan Tedeschi and Bonnie Raitt, Ritchie melds genres of soul, blues, Americana, folk, and rock for a style that is all her own.  Ritchie’s accomplished guitar playing is at the center of her recordings and performances. Her May 2020 EP release, How Many Miles? delivers the essence of her unique style.

How Many Miles? was produced and recorded by Rob Vermeulen at Robbo Music in Morro Bay, CA with performances by some of the best musical talent on the Central Coast, including Scott Martin of the band War, on saxophone.  The formation of the new Susan Ritchie Band was inspired by the recording of the EP. Members are Susan Ritchie on acoustic guitar and vocals, Rob Vermeulen on bass, Daryl VanDruff on drums, Jacob Odell on guitar, and Wayne Walcoff on keys.   The band’s sound is shaped by a strong acoustic element, with Ritchie’s guitar work at the center, but the driving blues and rock components make this a unique ensemble.

Ritchie’s 2016 album, 52, was a compilation of songs selected from a 52-week songwriting project (writing a song a week for a year), which she documented on her YouTube channel.

Susan Ritchie has been writing and performing music on the Central Coast for decades.  She took a lengthy hiatus from the public scene to raise a family, all the while honing her writing and playing ability.  She likens it to an extended “woodshedding” period.  She clearly exceeds the proverbial 10,000 hours of practice time, and it is evident in her playing and writing.  She’s one to watch as she now gives full attention to her craft.  She resides in Arroyo Grande, CA.