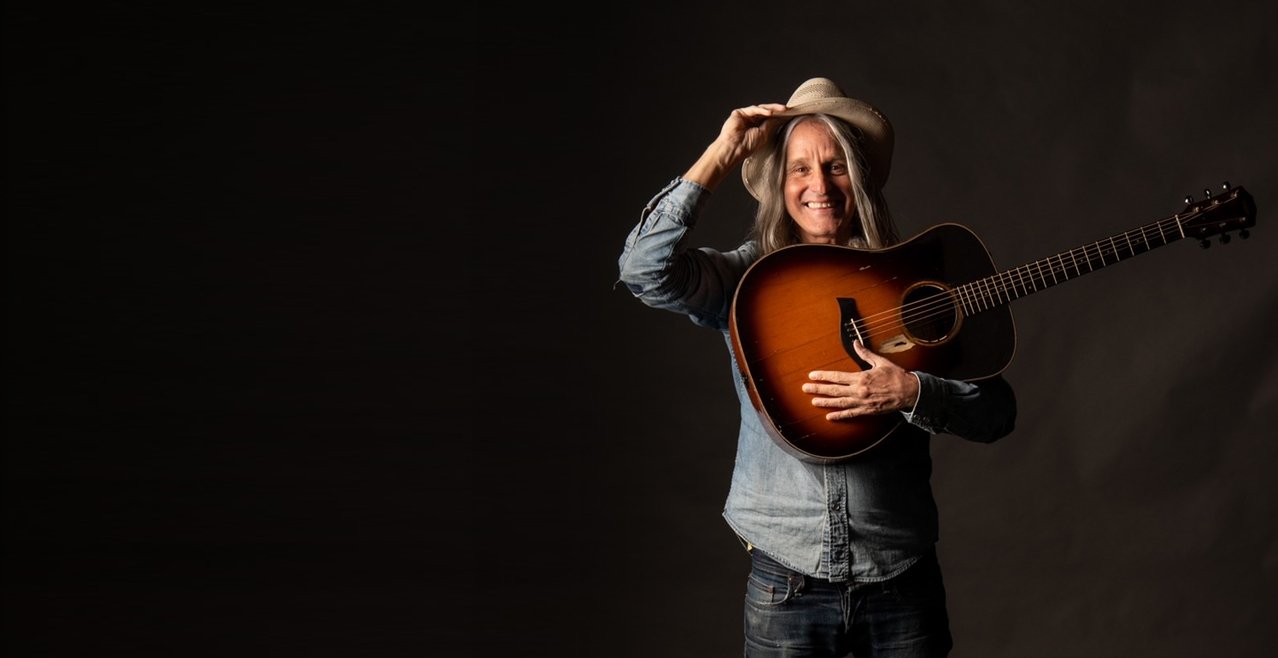 The venue will be closed to the public from 6-7pm to prepare the room and complete soundcheck. Food service available during the show until 10pm, will some seating on our outdoor patio by the fire pit indoors. Seating is limited inside, first come first serve as the Siren shows are in a small intimate atmosphere.

Steve Poltz (born in Halifax, Nova Scotia, on 19 February 1960) is a Canadian-American singer-songwriter and guitarist currently based in San Diego, CA. He is a founding member of 90s indie-rock band The Rugburns and collaborated on several songs with singer Jewel, including the 1996 single “You Were Meant for Me”, which reached number 2 in the US. As a solo artist, he often performs acoustic.

He trick-or-treated at Liberace’s house, planned a two-day stay in Amsterdam that ended a month later with him escaping the city under the cover of darkness, and was Bob Hope’s favorite altar boy. On top of that, he co-wrote the longest-running song on the Billboard Top 100, had a debut solo album that earned three and a half stars in Rolling Stone, and was awarded the title of “San Diego’s Most Influential Artist of the Decade” at the San Diego Music Awards.