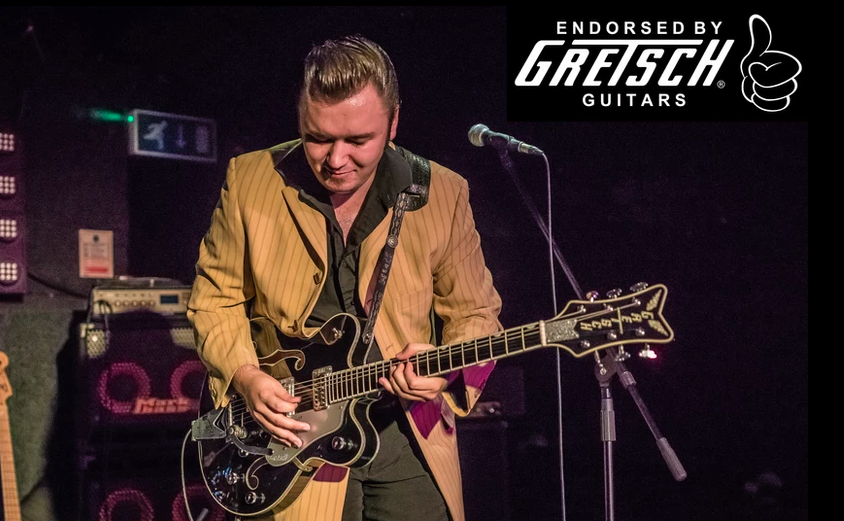 Hailing from Bristol UK and lead by Gretsch endorsed guitarist Ruzz Guitar… Ruzz Guitar’s Blues Revue brings together the multiple influences in Ruzz’s musical journey and combines them into one project to create the sound that he’s always heard in his head and wanted to capture live.

Bring together the Big Band Swing of The Brian Setzer Orchestra, blend it with the Texas Blues of Jimmie Vaughan and throw in a few other influences from artists such as B.B.King, Ray Charles, Gordon Goodwin’s Big Phat Band and you’ll get an idea of the sound that Ruzz Guitar’s Blues Revue put out!

Since the band started in 2014 they have been going from strength to strength. 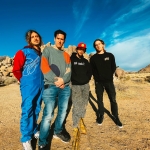 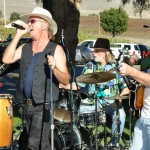 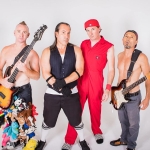