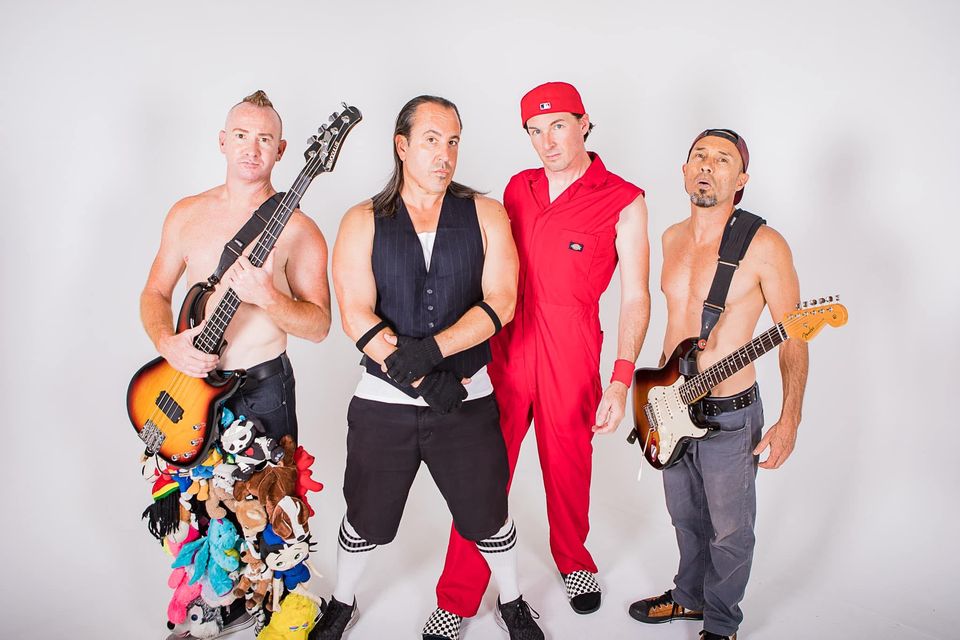 Cruise out for an awesome 90’s mega tribute to Red Hot Chili Peppers and Sublime!

Red Hot Tribute (The premier Tribute to Red Hot Chili Peppers) formed in 2015, (formerly known as Righteous & the Wicked) when longtime friends & fans of RHCP decided to do a tribute using the wardrobe, style & energy of the Red Hot Chili Peppers, live. Coming from different local & national touring acts, gave the guys the true experience & passion to bring this project to life. Since their inception, they’ve expanded while playing many of the venues/casinos on the tribute circuit. Their goal is to bring the fans of RHCP a high end live show, that will give them the next best thing & keep them coming back.