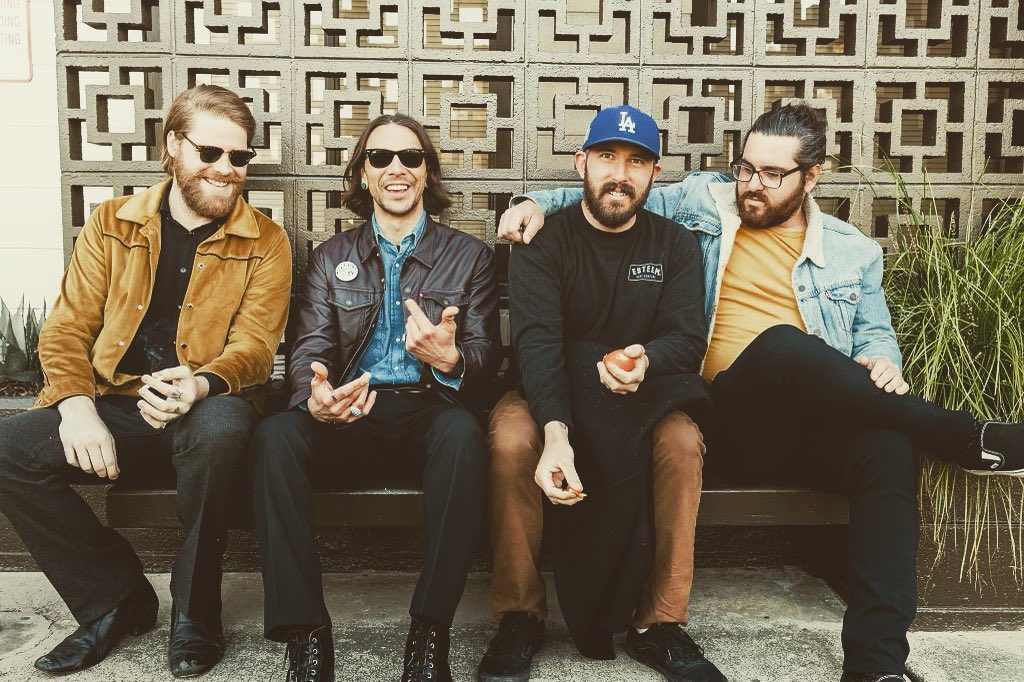 The Ragged Jubilee is a Garage/Blues band based in San Luis Obispo, CA. They are influenced by various decades and genres of music – from The Black Keys, The Growlers, Dick Dale to Black Sabbath or Bob Dylan, Neil Young, Led Zeppelin to Jimi Hendrix – you’ll hear notes of one, and shades of another in each release. Yet each exploration is unique, as the band continues to evolve its own signature blend of grit and soul. The Ragged Jubilee currently have released 3 full length LPs (Pyramid Scheme, In The Valley, American Moan, as well as various EPs, (Self Titled, Alabama, & B-Sides) that have captured the diversity and breadth of their sound, as well as the attention of their fans.

Stony Sugarskull is the sonic project of Berlin/Los Angeles based, pioneering singer-songwriter, composer and multi-instrumentalist Dr (PhD) Monika Demmler. With her innovative style, her unique voice that calls to mind the music of Mazzy Star or Nico, coupled with her boundless creativity, she transcends borders by blending punk, shoe gaze, electronica and psych in a very unique and captivating way!