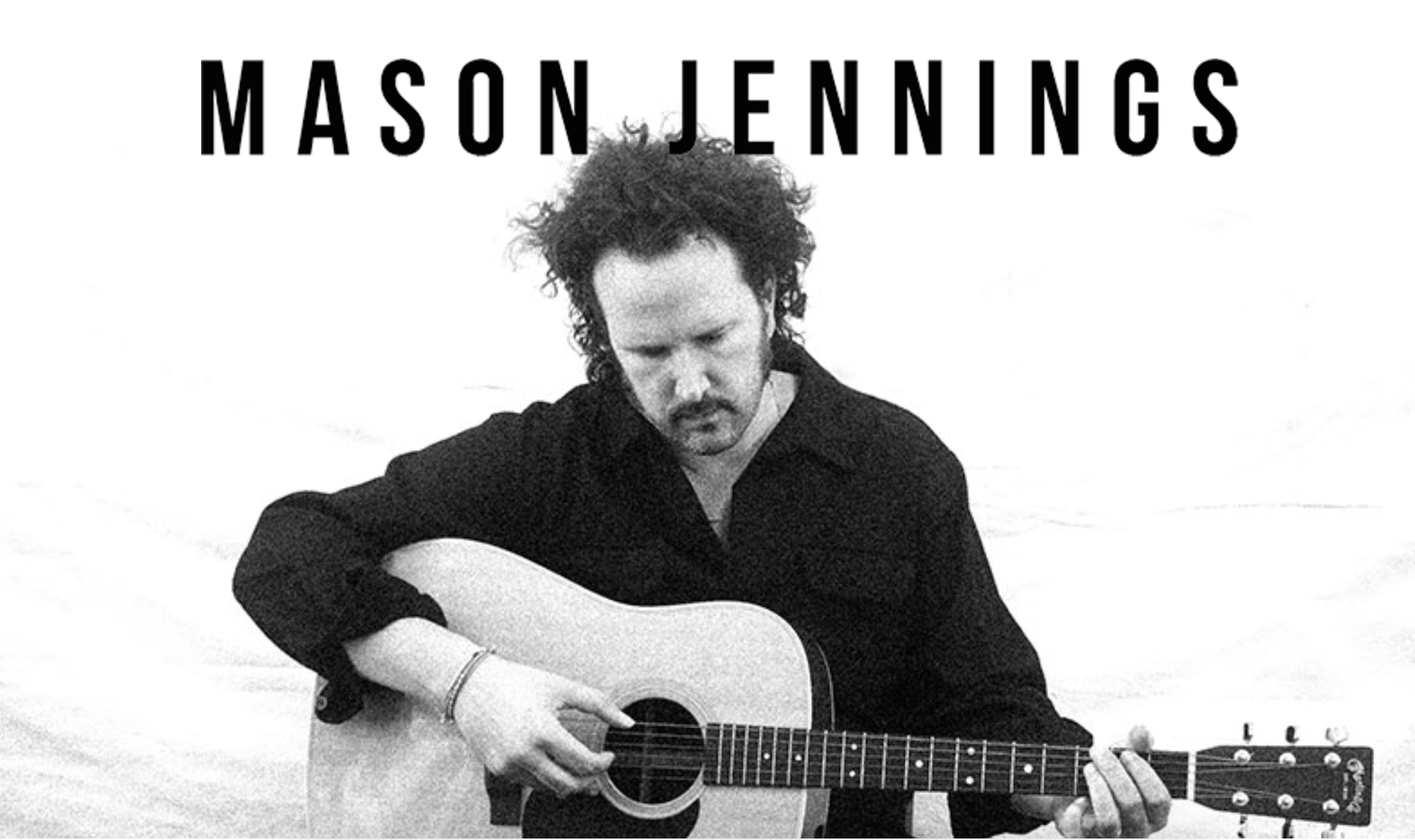 “I love song craft,” says longtime folksinger Mason Jennings, who’s spent the bulk of the past 25 years onstage and in the writing room. “A song is like a boat on the water, and you’re trying to make it float using as few pieces as you can. If you do it right, a song can be very healing. This album feels that way to me. It’s a love letter to songwriting.”
He’s talking about Real Heart, his fourteenth solo album. Jennings calls it “the unabashed folk record that I have been wanting to make for years,” pointing to the project’s warm mix of acoustic guitar, unforced vocals, and autobiographical lyrics. At the same time, Real Heart also reaches beyond the genre’s boundaries, making room for nuanced layers of horns, strings, and piano. The result is a record that both reclaims and redefines Mason Jennings’ role as a leading light in the folk community, with production from Malfunkshun’s Regan Hagar and Pearl Jam’s Stone Gossard.
The last time we heard from Jennings, he was stretching his legs with Painted Shield, the synth-based supergroup whose self-titled debut album appeared in 2020. Recorded alongside Gossard, drummer Matt Chamberlain, and keyboardist/singer Brittany Davis, the album traded the organic sounds of Jennings’ earlier work for something more digital and driving. Fronting a band was a new experience for Jennings, affording him the opportunity to work with new collaborators and genre-crossing arrangements. It also shed new light on his own music.