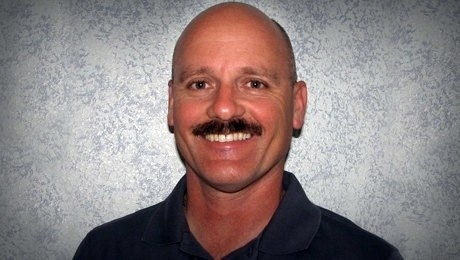 Comedy Night at The Siren with Michael Mancini

The Siren is excited to bring another LIVE comedy show to the Central Coast. Need something to lighten the mood and bring a little laughter into your life? Well comedy night returns with another lineup of LA’s finest!

The Siren is a very intimate venue and this is a seated show, therefore the capacity is limited. So, grab your tickets EARLY! Dinner and cocktails are available throughout the show! Free parking is available at the venue.

I am a 30 year veteran of comedy and have been a police officer for over 15 years. I have performed for comedy clubs and law enforcement agencies all over the US and Canada. I bring humor into all aspects of life when dealing with law enforcement from traffic stops, foot pursuits to arrests.

My show is high energy and action packed, so put on your seatbelt and hold on because if I hit the brakes, the airbag will knock you out!

A Chicago native, Daniel Betts was winning comedy competitions within a few short months of ever taking the stage. By his one-year anniversary of ever stepping up to the mic, he was featuring at The World Famous Comedy Store in LA, and performing alongside some of the greats like Howie Mandel and David Koechner. By year two, he was opening for killers like Joey Diaz and even asked to perform for our forward deployed troops in Afghanistan. Daniel runs a very successful open mic every Thursday night, along with monthly showcases in the Central Valley and you can find him performing all over California, most recently with comedians such as Theo Von, Ian Edwards and Joel McHale.

Chase Mesa is the opener. Bob Fernandez will Host

PLUS SUPPORT FROM AMAZING LOCAL COMEDIANS