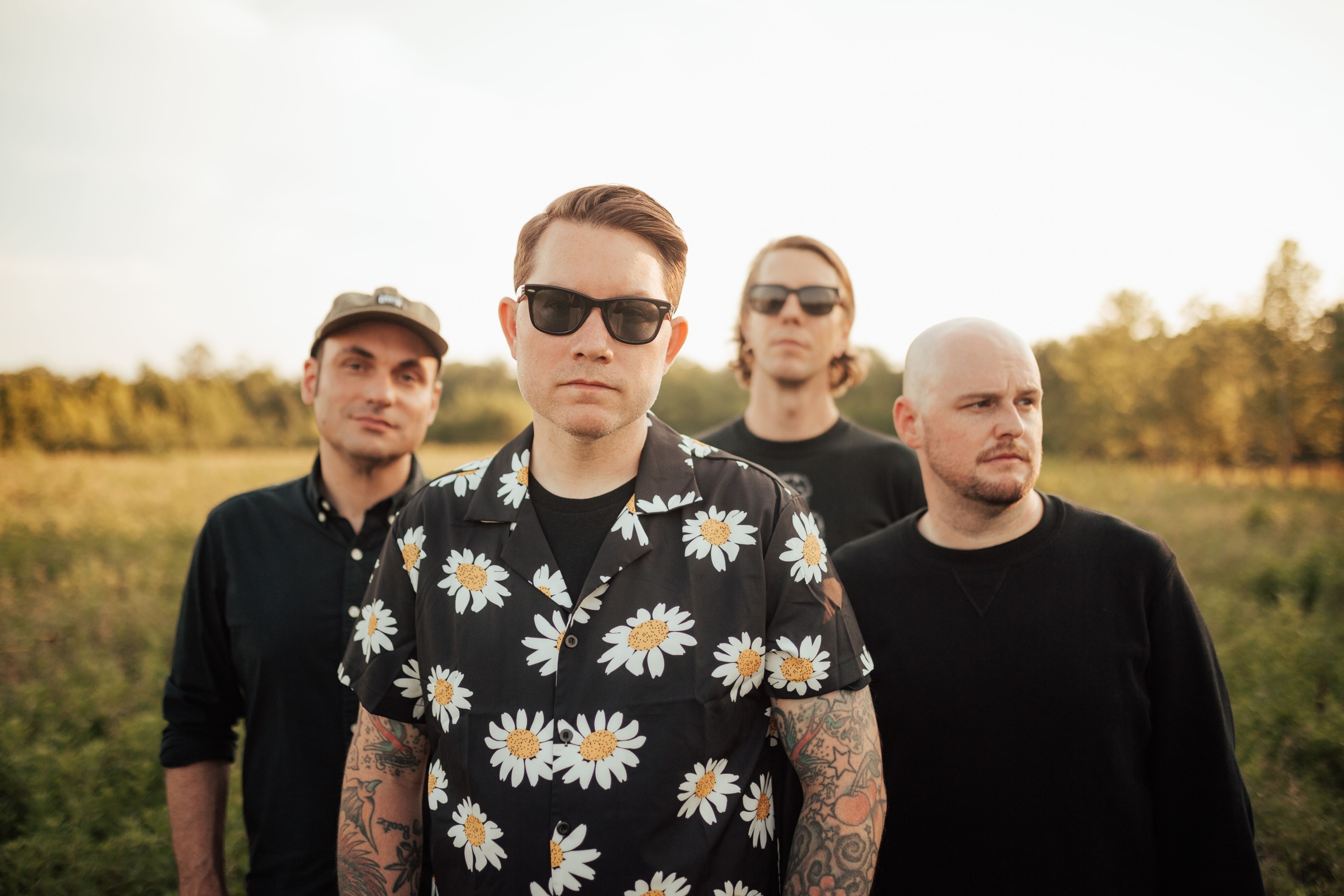 Hawthorne Heights live at The Siren

Hawthorne Heights November 7th! THE YEAR WAS 2004, HAWTHORNE HEIGHTS WAS THE HEAVIEST BAND IN YOUR MYSPACE TOP 8. WELL, IT’S 2022 NOW, AND YOU’RE IN YOUR
THIRTIES, AND THAT’S MESSED UP. Early bird tickets and VIP tix are now on sale!
Throughout their long and storied career as one of the most iconic emo acts of the new
millennium, the quartet have overcome obstacles at every turn–but these roadblocks always
seemed to come from external forces, from unscrupulous record labels and the shifting whims of
fickle audiences to unimaginable personal tragedy threatening to derail them.

Despite the odds, Hawthorne Heights have overcome it all: earning two Gold albums
(2004’sThe Silence In Black And White and 2006’sI f Only You Were Lonely), penning some of
the genre’s most well-known songs (“Ohio Is For Lovers,” “Saying Sorry”), and remaining a
hard-touring act nearly two decades after forming  in Dayton, Ohio
Hawthorne Heights is composed ofJT Woodruff (Vocals, Guitar), Mark McMillon (Guitar, Backing
Vocals), Matt Ridenour (Bass, BackingVocals), Chris Popadak (Drums).