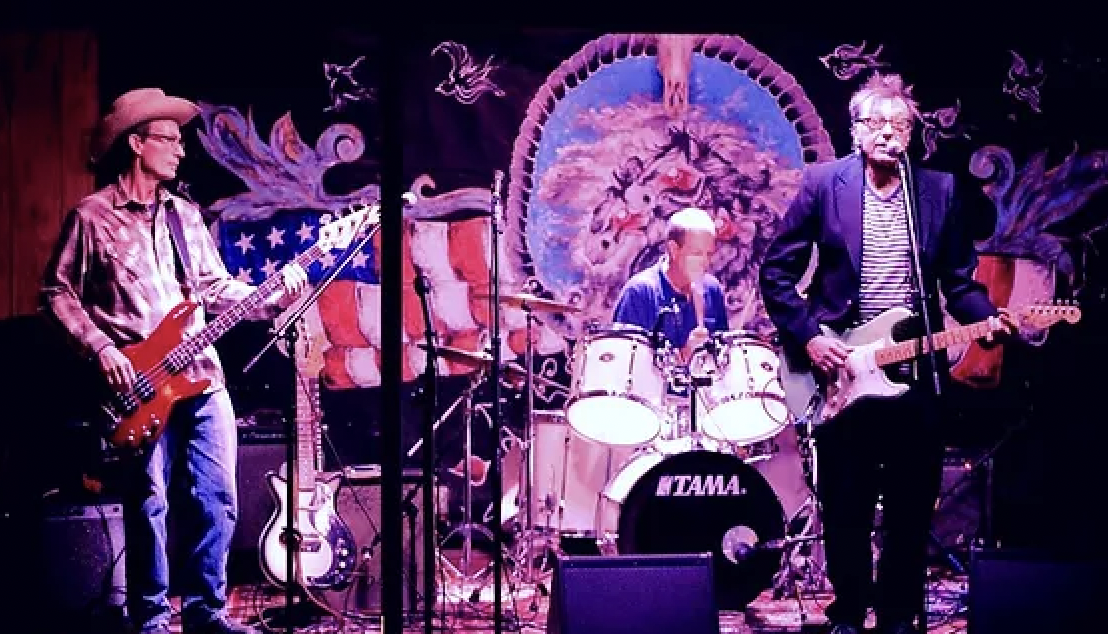 This is a free show for Taco Tuesday!

Easton Everetts 8-16 performance at The Siren is celebrating his third album release SunDust which he will be performing at the show. Check out the album link here:
https://eastoneverett.hearnow.com/sundust

Easton Everett is an artist known for a guitar woven music that spreads out across the American story.  He has an  independent style that doesn’t stay in one place.   His sound is notable being written in distinctive stylistic shapes outside the pop main stream.

Easton Everett’s music come off as honest and purposeful with an urgent tone.  His singing evokes a soulful folk, blues style and his lyrics are uncommon and address the forces of our times.

Easton has been lauded by in market influencers.   He is currently recording with producer, drummer Phil Jones from Tom Petty as well as with Elliott Easton of the Cars. Easton Everett is currently playing sixty shows a year supporting three albums and four singles  on the Brilliant label

​What people are saying…

Easton Everett provides a fresh take on the Americana with his Neo Folk melodies and provocative vocals. His unique style includes catchy hooks and original songwriting and lyrics. A multi-talented performer with a broad knowledge of genre and chops on many instruments from trumpet to bass, Easton is a “must-see” act.

As much as I love his instrumentals, Everett’s got a voice that grows on you. He’s got his own voice like Bob Dylan, Louis Armstrong, Bjork or Nina Simone. He doesn’t really sound like anyone else. And he is a talented lyricist.