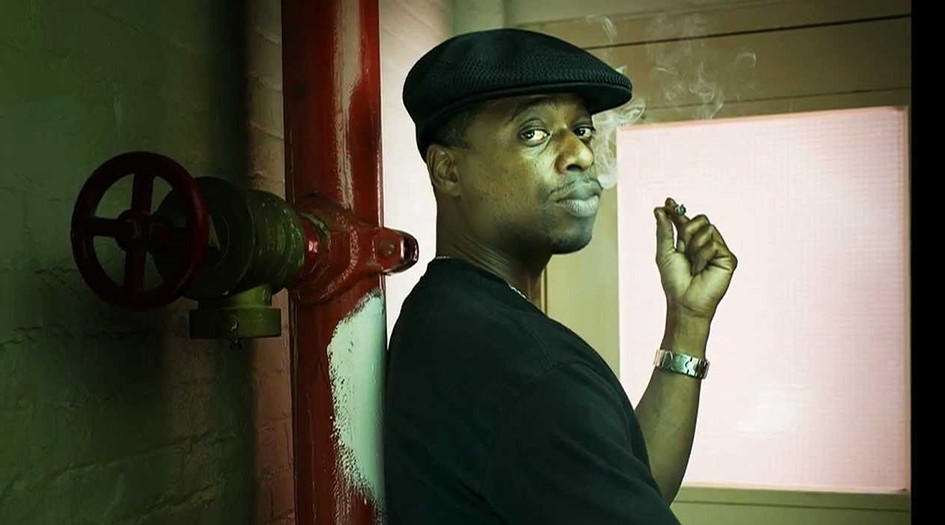 Devin The Dude is a Southern rapper known for his unique style of rapping on songs like “Lacville ’79,” “Doobie Ashtray” and “What a Job.” He has also gained considerable popularity as a featured artist, having collaborated with some of the biggest names in rap, including Snoop Dogg, Dr. Dre and Jay Z.

With deep ties to Houston’s influential early-’90s rap scene, Devin the Dude rolled through several generations of hip-hop, cultivating a laid-back style fixated on weed, partying, and his distinctively hazy perspective on everyday life. Producing as well as rapping, he began releasing solo albums in 1998 with The Dude. He quickly became a rapper’s rapper, collaborating with big-name talents from Dr. Dre and Snoop Dogg to De La Soul, Nas, Andre 3000, and many others. Though he never rose to the mainstream success of some of his peers, albums like 2007’s stony yet intricate Waiting to Inhale were hits with critics and a dedicated cult following. He landed in the Top 20 of Billboard’s Top R&B/Hip-Hop Albums chart in 2010 with Suite 420 and Gotta Be Me, and hit number nine on the Top Rap Albums chart with 2013’s One for the Road. Devin the Dude has remained a left-of-center favorite with albums like 2017’s Acoustic Levitation, 2019’s Still Rollin’ Up: Somethin’ to Ride With, and 2021’s Soulful Distance. 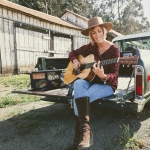 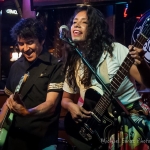 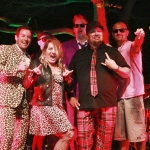