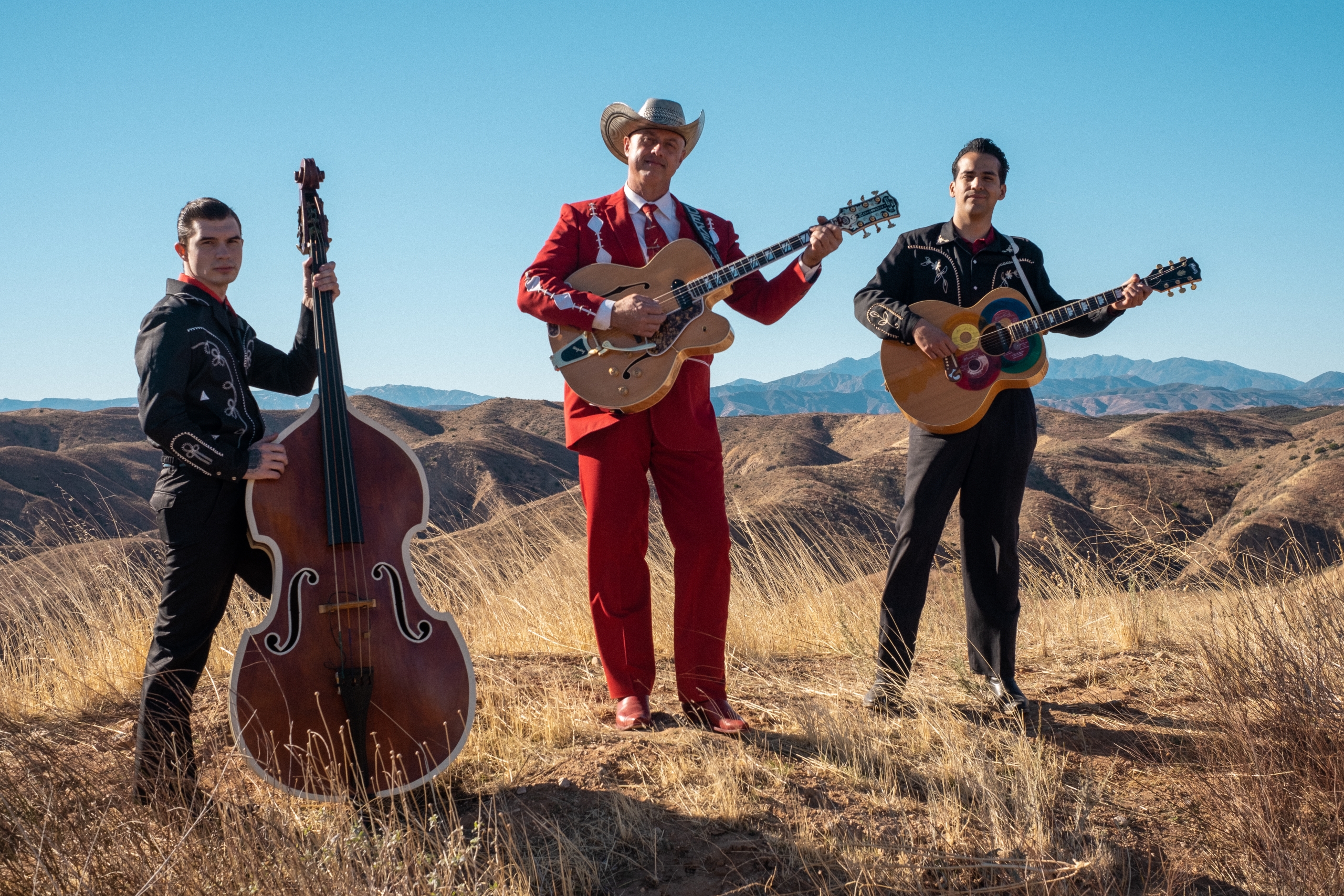 Dickerson was born in Columbia, Missouri, in the summer of 1968. Raised in a farming family, Dickerson grew up listening to classic country sounds, and once told a reporter the first two concerts he saw were by bluegrass pioneer Bill Monroe and by blues icon Willie Dixon. Dickerson began playing in bands when he was only 13, and was a seasoned veteran when in 1987 he formed the Untamed Youth. The band’s hot-wired blend of surf and garage rock gained them a small but fiercely loyal cult following, but despite relocating to the West Coast, the band called it quits in 1993 after six years of struggle, just before the success of the Pulp Fiction soundtrack gave the surf scene a new lease on life.

The Bonneville Phantoms will open the show!