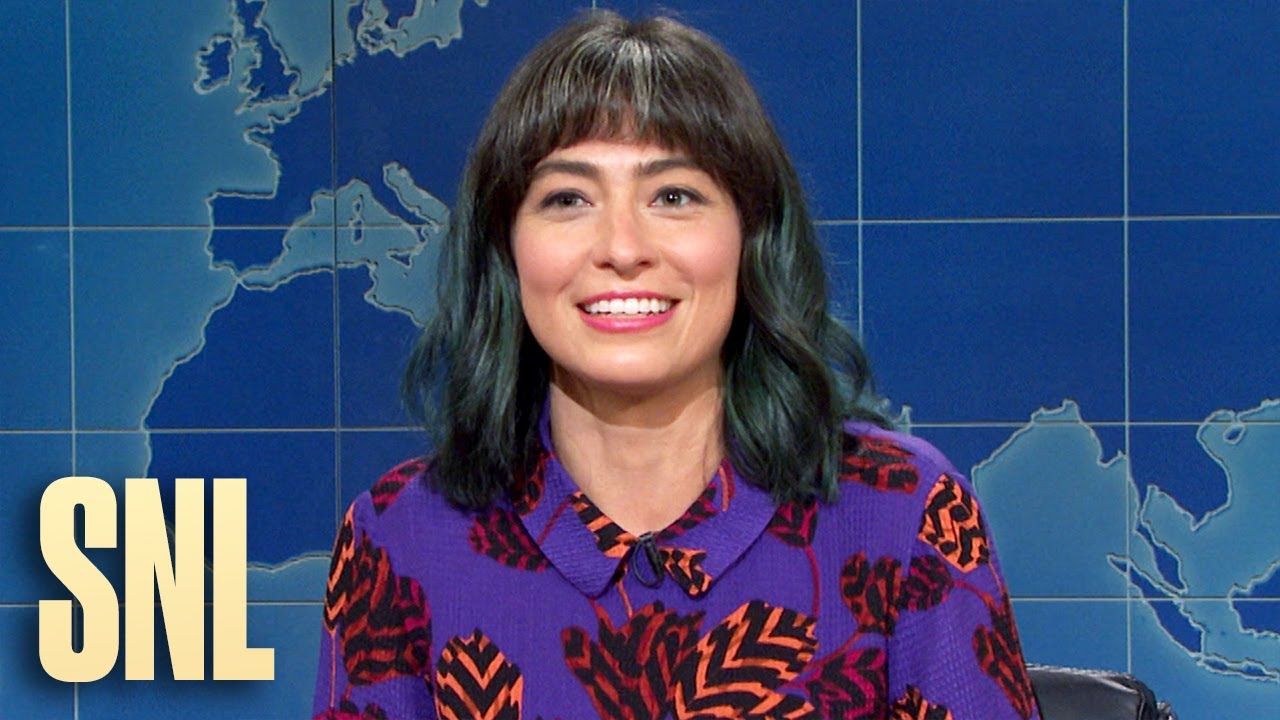 Melissa has been named one of Forbes 30 Under 30 and Rolling Stone’s 50 Funniest People Right Now.

Melissa Villaseñor is a stand-up comedian, actress, and impressionist who broke barriers by becoming the first-ever Latina cast member of Saturday Night Live. Melissa has voiced characters for Toy Story 4, Wreck It Ralph 2, Cartoon Network’s OK K.O.!, Fox’s American Dad and Family Guy. She has also filmed episodes for Comedy Central’s Awkwafina Is Nora from Queens, HBO’s Crashing and Barry, Freeform’s Alone Together, and of course Saturday Night Live. Most recently, you can catch her as herself on Netflix’s Comedians in Cars Getting Coffee and cat owner Karen in Netflix’s Hubie Halloween.

Melissa made her start as a semifinalist on “America’s Got Talent”, and has continued to tour internationally – headlining stand-up comedy clubs and theaters for the past 10 years.