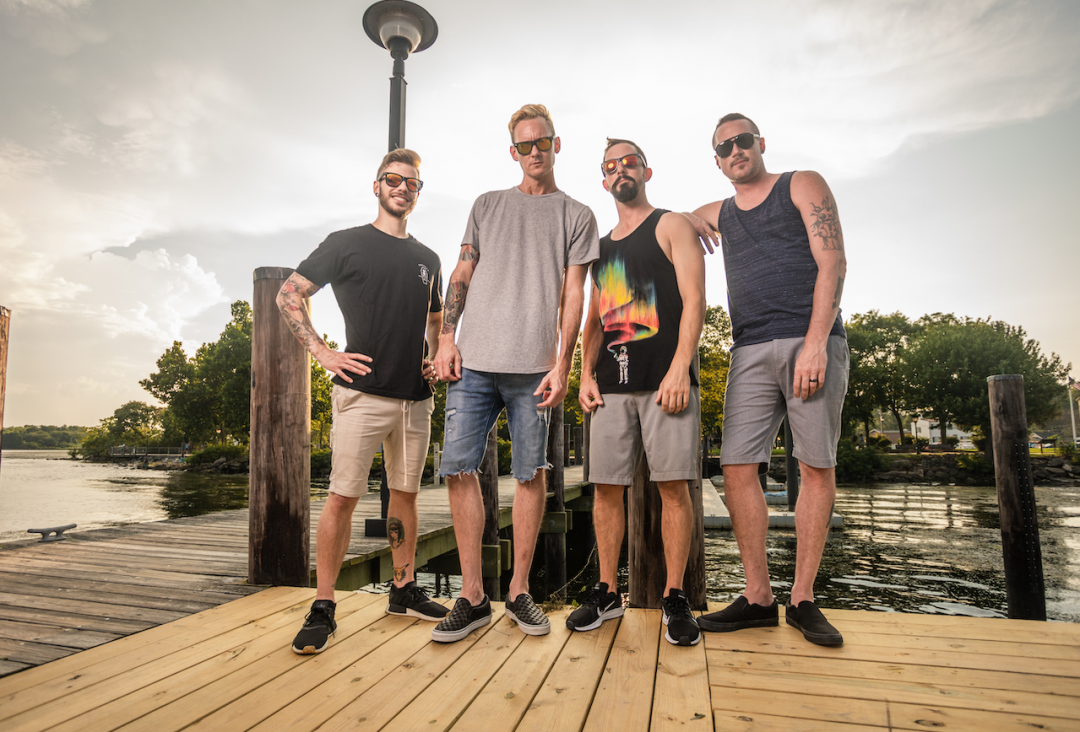 A rock band with punk energy and pop reggae grooves, Baltimore’s BALLYHOO! are a fun, fan-loving powerhouse. These road dogs have tirelessly toured coast-to-coast taking their music to the people. Between the road and the studio, BALLYHOO! have crafted a sound distinctly their own; fresh, fun, and embodied by the soul of the party lifestyle. Lead singer and guitarist, Howi Spangler, has a reputation for mixing slick lyrics with his smooth but powerful voice. Drummer Donald Spangler lays out the hard-hitting beats. Scott Vandrey layers in the finishing touches to the band’s signature sound on keys. The guys recently welcomed Nick Lucera as their new bass player.

BALLYHOO! released their 5th studio album Pineapple Grenade on June 25th 2013. It broke through the Billboard Top 200 at #189 as well as reaching #4 Billboard Heatseekers and #5 at iTunes Alternative charts.

Mike Pinto grew up in Fairless Hills, PA and graduated from the University of Delaware in May 2004. He’s been a singer/songwriter/guitarist for 20 years. A former member of the band Discord, Mike blends reggae, ska, and dub styles, but still enjoys the smooth sounds of an acoustic guitar.