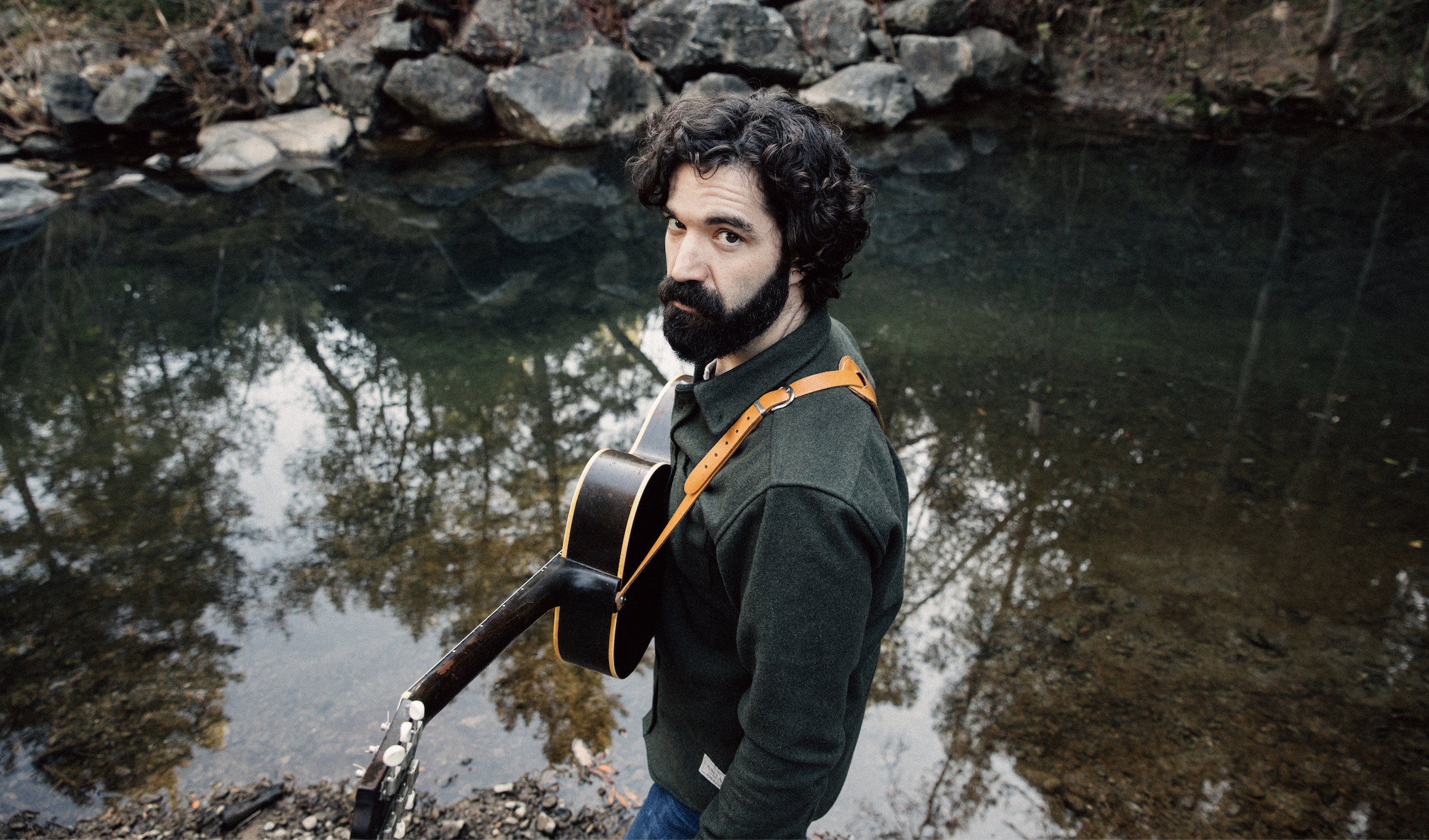 Duhon has released 3 recordings, the latest of which, ‘The Moorings’, was nominated for a Grammy in 2014 for ‘Best Engineered Album’. He has toured solo for much of his career, and that troubadour element is certainly present, an usher of modern day folklore.

“An upside to this downtime has been the uninterrupted sojourn inside my little song cave in New Orleans where I’ve been reasonably productive since last March. This tune is the latest of twenty-one songs I’ve shared publicly in a ‘Quarantine Songs’ video series. I’ve shared several more exclusive originals, a mountain of covers, journals, behind the scenes videos, etc on Patreon.com where subscribers have access to all of that exclusive content for $5 a month. I share a couple new songs about once a week on Patreon. Frankly, this new habit of regular sharing/output has been a boon to my sanity, and a special kind of engagement with listeners interested in such content. If you’d like to join my Patreon and gain access to all the content shared so far and all that’s to come, you can subscribe and cancel any time. Thanks for listening, and see you somewhere down the road.”

Haley Johnsen is a Portland, Oregon-born musician with a knack for genre-bending and a hard-earned career path that is uniquely her own. Raised listening to powerhouse singers such as Brandi Carlile, Grace Potter, and Annie Lennox, her greatest inspirations become apparent in her soaring vocals, introspective lyricism, and cross-pollinated style of indie-pop, and bluesy folk rock music. Whether her songs muse on the aches of self-doubt, the joy that can accompany nostalgia, or simply trying to stay afloat in tough times, her bona fide songwriting combined with her performance ability is bound to evoke an emotional response. “I want my music to encourage people to push through their challenges and continue to have hope and belief in themselves and their authenticity,” she says.

Growing up as a competitive gymnast, Haley quickly learned how to be a daredevil and step outside her comfort zone. This influenced her musical journey by prompting the prolific songwriter to take inventive and unexpected risks sonically at an early age.  In the span of about three years, Haley wrote around 200 songs in her parents back shed, with the most memorable songs being added to her debut EP, Through the Blue, which was released in 2015. She followed up with her second EP, When You Lit The Sky, in 2017, along with a handful of singles and national tours. It was through her critically acclaimed 12-track debut album, Golden Days, where she gained much deserved recognition and ignited the interest of Allen Stone who appeared on the album. Later that year, Haley began touring with the power-trio sister-band Joseph and with EDM/Indie pop artist Big Wild, who she currently works with as a bassist and back-up vocalist. During her first Europe tour in January of 2019, Haley was further granted the opportunity to record an acoustic album entitled London Sessions at the Legendary Abbey Road.

Her highly anticipated 2021 single “Goner” was written in a vintage trailer in the midst of having an existential crisis. The songwriter confides, “it came to be about the romanization of nostalgia; the longing for what once was our youth and also the fear of death. It’s about my own internal struggle trying to stay present and at peace with who I am now, where I am now, and realize that my childlike self is still very much alive in me. It’s a reminder that I don’t need to be afraid or insecure with where I am in my life.” Featuring honey-dipped vocals, breezy guitars, and sweeping 70s inspired folk rock soundscapes, “Goner” is a sun-drenched melancholic daydream. The single marks the first off of her upcoming full length that promises to be “ quirky, dramatic, soft, somber, eclectic, and energetic.” Kinda like Haley Johnsen.